W.J. Weatherby’s book is beloved by fans and considered one of the main resources for Marilyn quotes. Indeed, it is a minefield of quips and stories but is it true? Weatherby states that he didn’t actually record his conversations with Marilyn while she was speaking, just that he would write in a series of shorthand after speaking. He goes on to say that being he had a reporter’s memory, it was easy for him to remember long blocks of conversation. This I don’t doubt at all. What comes to mind though is that she would have known she was speaking to a reporter. It doesn’t seem likely that she would bear her soul to someone with the press after her 1954-1955 debacle with Ben Hecht on My Story. It should also be noted that Weatherby gives no dates which is odd because A) it lets you know what was going on in her life during that time and B) most reporters date their work for their own memories. What can’t be disputed is that Weatherby was working on the set of “The Misfits.” What I question are the conversations after.

Weatherby released his book during an interesting time. The Marilyn community had Slatzer, Mailer, Guiles, Marilyn’s My Story, and countless other books written about her. It also was the mecca for celebrity gossip columnist to release their books as well. 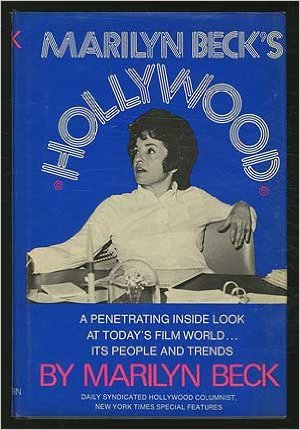 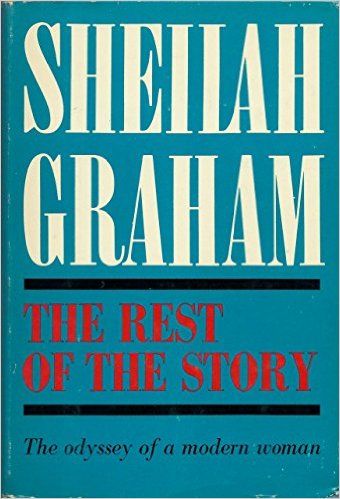 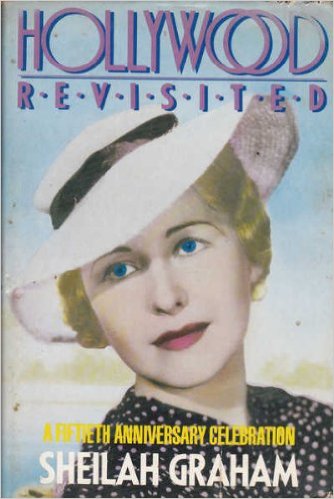 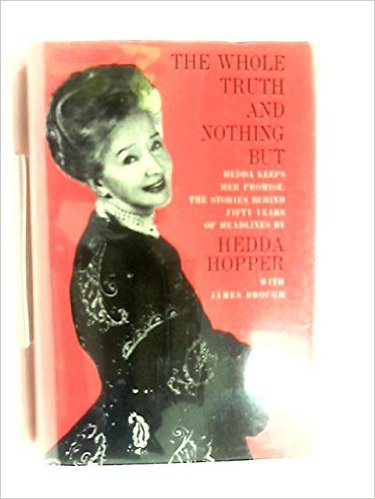 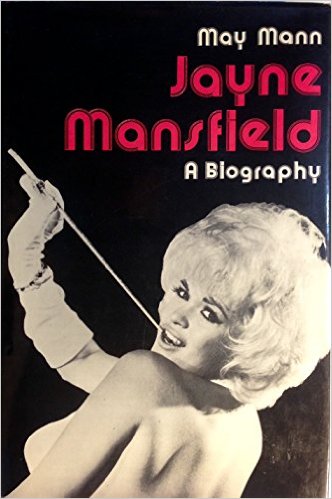 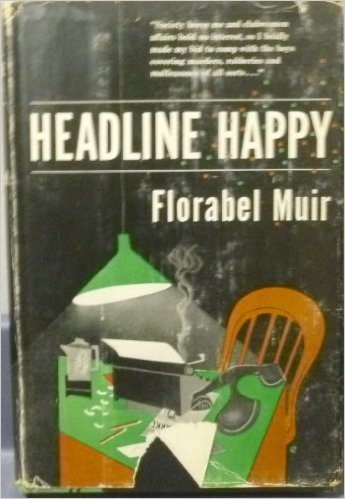 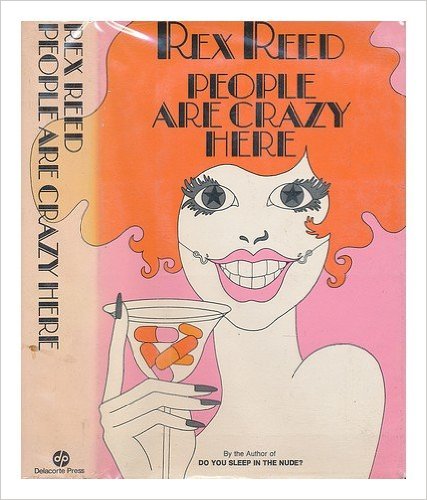 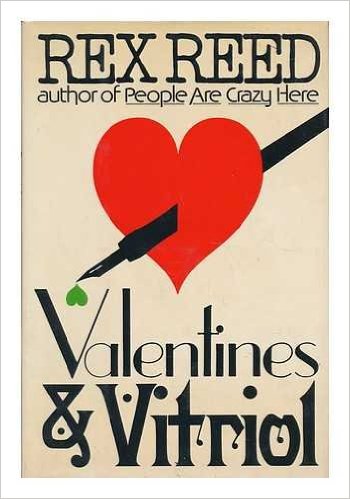 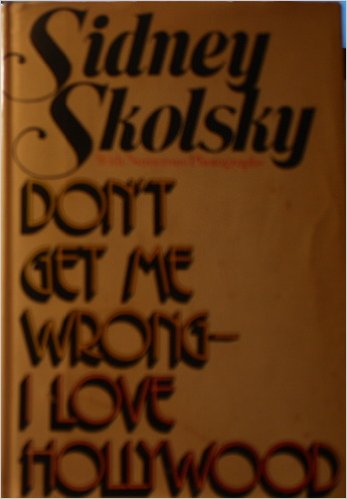 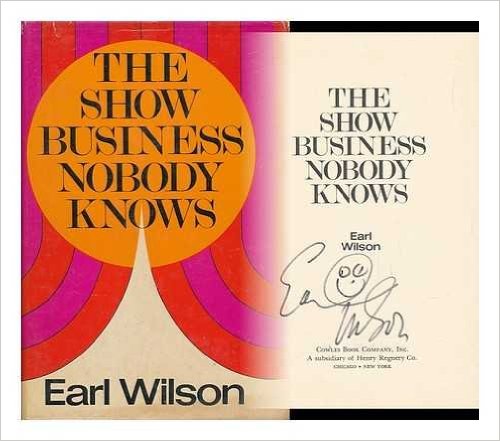 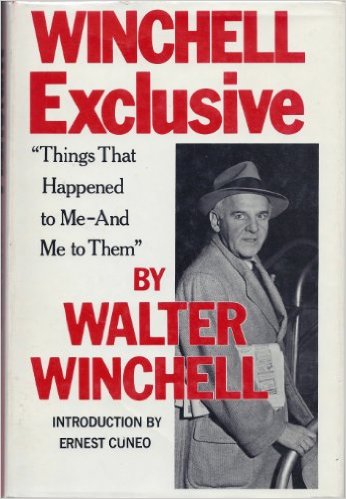 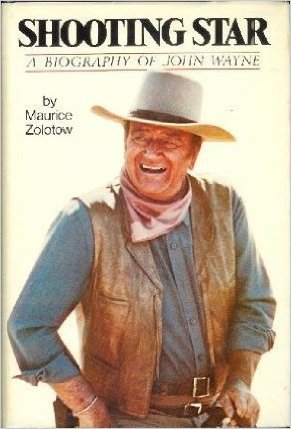 So, not only was Weatherby’s book released at the coming of Marilyn books, it was also released during the prime of gossip columnist tell-alls.

But what about content? There are some great quotes in this book. That cannot be denied. Yet Weatherby falls right into the Slatzer circle, discrediting Ralph Roberts as someone who wasn’t an “old close friend” while claiming that Slatzer was just that. He also supports the Kennedy rumors:

W – “Have you someone in mind? Is there a leading candidate?”

MM – “Sort of. Only problem is, he’s married right now. And he’s famous; so we have to meet in secret.”

Weatherby then goes on to talk about the Kennedy rumors and seems to support them although it should be noted that he says an overdose by her own hand is possible while he continues to exalt Slatzer (Please note I use the 1992 edition which he wrote the forward to and insists is still true). So, are the memories real? Or was Weatherby just capitalizing? There are no witness statements to support his meetings in a dive bar (which, why would she risk being seen and recognized when she had a home?). In fact, an extremely close confidant of Marilyn revealed that she had never heard of Weatherby when asked by Anthony Summers. His book came out at a peak time. He didn’t mention knowing her in his obituary for the paper in 1962. His notes have never been revealed. It is unknown whether or not Marilyn put him in her personal address book AND, if she had, whether or not the number was a Reno number or a New York number.

My question for you is this: Why should we believe that Marilyn was having secret conversations in a bar with W. J. Weatherby?