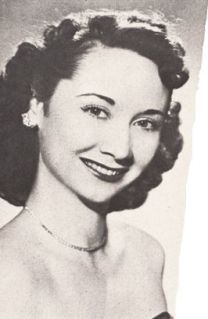 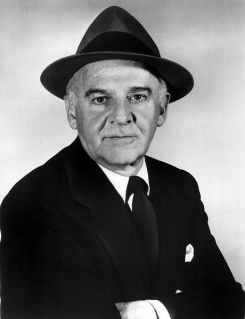 Dorothy Kilgallen and Walter Winchell were two of the top gossip reporters of the era. Kilgallen single handily brought Slatzer front and center by repeatedly reporting about his “relationship” with Marilyn. Winchell was a good friend of Joe DiMaggio’s and took his side during their divorce, releasing a snippet saying that he knew the real reason for Marilyn’s divorce from Joe but that he would not divulge it. Winchell and Kilgallen were the only two reporters NOT invited to the announcement of Marilyn Monroe Productions because of their “repeated hostility towards Marilyn”.

Winchell was very much against Communism. On February 12, 1956 he announced on his radio program that “America’s best known blonde moving picture star is now the darling of the left-wing intelligentsia, several of whom are listed as Red fronters.” He then went on to say that all of Marilyn and Arthur’s friends were “former Communists sympathizers”.

In December of 1962 Walter released a snippet in Photoplay saying “One of the President’s appointees… who ran like a Husband – back to his wife.” This statement would later come back to haunt him in Guiles’ book “Norma Jeane”. Winchell released the following statement on November 8, 1967 where he slammed Guiles’ book. Winchell’s source? Frank Capell. Winchell would go on to print his version of Capell’s story in his column (sometime in 1963 or 1964) as well as an article for Photoplay in December of 1963. Capell was his source for all of these. Winchell was the only reporter to attend Marilyn’s funeral because of his friendship with Joe.

Dorothy Kilgallen released a snippet on August 3, 1962 that alluded to something happening between RFK and Marilyn: “Marilyn Monroe’s health must be improving. She’s been attending select Hollywood parties and has become the talk of the town again. In California, they’re circulating a photograph of her that certainly isn’t as bare as he famous calendar, but is very interesting… And she’s cooking in the sex-appeal department, too; she’s proved vastly alluring to a handsome gentleman who is a bigger name than Joe DiMaggio in his heyday.”

Dorothy Kilgallen alluded to Marilyn seeing many men over the years including Slatzer, Dan Daily, Norman Krasna, and even Pat de Cicco. Her repeated animosity towards Marilyn does not appear to have a valid reason on the outside. In fact they had a decent relationship until 1953, when Marilyn appears to have stopped giving her exclusives. Marilyn was known to cut people off if she felt betrayed or if it suited her needs. She may have wanted to or chose to align herself more with Louella Parsons.

Maybe this one was legitimate? Not likely. Dorothy’s source was Howard Perry Rothberg, a New York City interior designer with no connection to Marilyn or anyone in her circle.