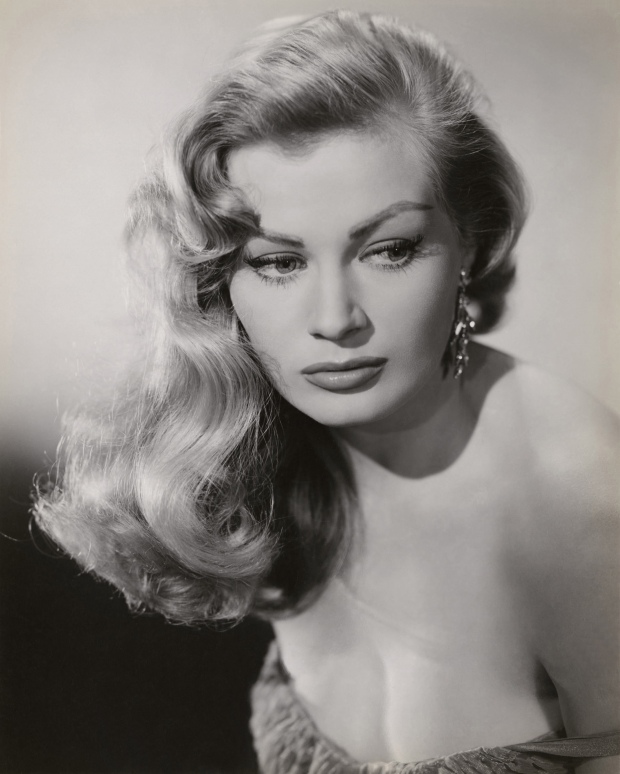 Over at Immortal Marilyn, I have been lucky enough to have another contemporaries article posted. This week I focused on Anita Ekberg. You can read the article here or click the picture above.

It’s interesting to note that as I write these articles an interesting pattern emerges. Most of the blonde women who reached a certain pinnacle of stardom during the 1950’s were created after Marilyn’s performance in Niagara. Marilyn’s contemporaries in age, (within two years of her birth) like Barbara Payton, usually experienced their stardom earlier, or, like Cleo Moore, had bit roles until being thrust into the Marilyn mold. It’s interesting to project Marilyn’s career if she hadn’t been 24 when she was first cast in the national spotlight in All About Eve and The Asphalt Jungle and 26 for full-fledged stardom in Niagara. Had she “made it” at only 21 or 22, it is likely that she we would have a different version of Marilyn.